Cliches - How to Avoid Them in Your Writing 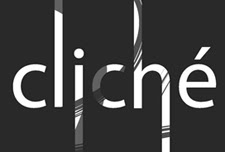 Frankie was sleeping like a dead man when his mother screamed like a Banshee for him to get up. She wasn’t heralding the dawn. No, it was 3:30 P.M. and Frankie missed school again. His eyelids were as heavy as lead as he wracked his brain for excuses. But he had none. That what happens when you stay up playing video games until dawn's early light. He hoped to at least make the PM classes, better late than never. Now he had to pay the piper and the hand of doom was heavy upon him. If he failed this year, he’s ass was grass.
How do you identify and avoid cliches?
Question any comparison or image you choose to use. Is the phrase you're about to write one you've heard frequently? If the answer is yes—don’t write it. It’s probably a cliché or on its way to being one--but beware!
I’ve seen writers stretch for descriptive phrases to avoid clichés, but their analogies are so out there no one knows what they are referring to.
Inventing your own descriptions can lead you as far astray as worn-out phrases.
One of the resource books out there, The Emotion Thesaurus by Angela Ackerman and Becca Puglisi has helped writers develop interesting storylines and increased emotional arcs, but since so many writers out there are using it, even their helpful suggestions have become clichéd. I can tell when I critique a manuscript who owns a copy of that precious resource book. :)
White-knuckled grip
A jutting chin
Tilting the head
You get the picture. Try to be original to show fear, smugness or confusion.
The editors at Writer’s Digest have suggested that the following clichés be permanently retired. So don’t even think about them.
1. Avoid it like the plague
2. Dead as a doornail
3. Take the tiger by the tail
4. Low hanging fruit
5. If only walls could talk
6. The pot calling the kettle black
7. Think outside the box
8. Thick as thieves
9. But at the end of the day
10. Plenty of fish in the sea
11. Every dog has its day
12. Like a kid in a candy store
Finally, avoid "padding" your work with clichés. Agents and editors can smell clichés a mile away and won’t touch your manuscript with a ten-foot pole. J

Take a tip from Barry White— Your drafts are “your 1st, your last, your everything!”

***Adding a cautionary note to those of you considering virtual book blog tours with giveaways to publicize your books. If you don’t want to spend a lot of money on postage, make sure your tour provider sets up a national giveaway and not an international giveaway.

My provider for RATGIRL: Song of the Viper did an excellent job with the book review tour, but she set up the Rafflecopter for the giveaway. I had no idea it would be an international one and……………low and behold the winner was from Romania.

It cost me $23.00 to send him the giveaway prize and who knows if he’ll even get it.

Is he really Dracula???? 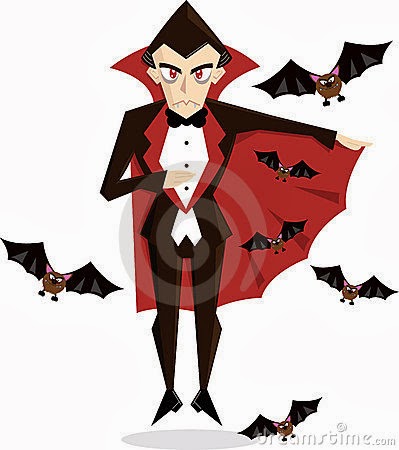